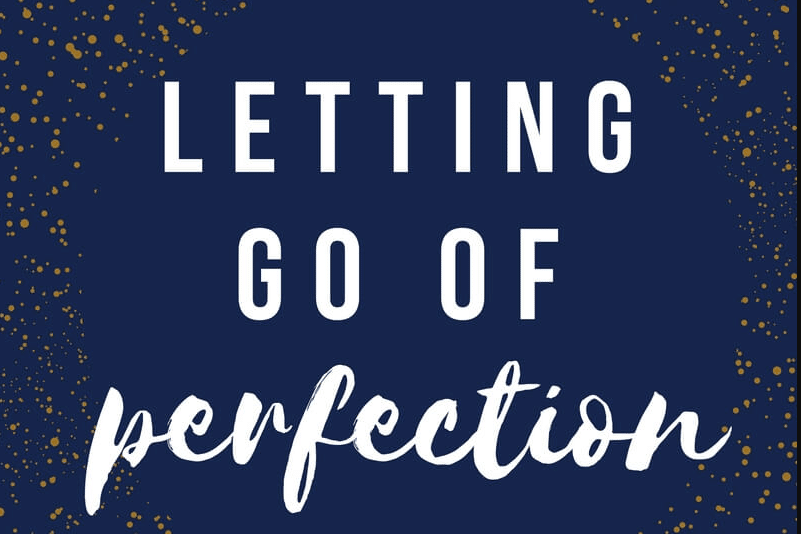 Posted at 11:13h in Articles & News by Sarah Orecchia 0 Comments

This is from the book ‘Who Ordered This Truckload of Dung?’ by world-renown Buddhist Monk Ajahn Brahm.

‘After we purchased the land for our monastery we were broke. We were in debt. There were no buildings on the land, not even a shed. Those first few weeks we slept not on beds but on old doors we had bought cheaply from the salvage yard; we raised them on bricks at each corner to lift them off the ground. (There were no mattresses, of course—we were forest monks.) The abbot had the best door, the flat one. My door was ribbed with a sizeable hole in the center where the doorknob would have been. I joked that now I wouldn’t need to get out of bed to go to the toilet! The cold truth was, however, that the wind would come up through that hole. I didn’t sleep much those nights. We were poor monks who needed buildings.

We couldn’t afford to employ a builder—the materials were expensive enough. So I had to learn how to build: how to prepare the foundations, lay concrete and bricks, erect the roof, put in the plumbing—the whole lot. I had been a theoretical physicist and high-school teacher in lay life, not used to working with my hands. After a few years, I became quite skilled at building, even calling my crew the BBC (“Buddhist Building Company”). But when I started it was very difficult. It may look easy to lay a brick: a dollop of mortar underneath, a little tap here, a little tap there. But when I began laying bricks, I’d tap one corner down to make it level and another corner would go up. So I’d tap that corner down then the brick would move out of line. After I’d nudged it back into line, the first corner would be too high again. Hey, you try it!

Being a monk, I had patience and as much time as I needed. I made sure every single brick was perfect, no matter how long it took. Eventually, I completed my first brick wall and stood back to admire it. It was only then that I noticed—oh no!—I’d missed two bricks. All the other bricks were nicely in line, but these two were inclined at an angle. They looked terrible. They spoiled the whole wall. They ruined it. By then, the cement mortar was too hard for the bricks to be taken out, so I asked the abbot if I could knock the wall down and start over again—or, even better, perhaps blow it up. I’d made a mess of it and I was very embarrassed. The abbot said no, the wall had to stay.

When I showed our first visitors around our fledgling monastery, I always tried to avoid taking them past my brick wall. I hated anyone seeing it. Then one day, some three or four months after I finished it, I was walking with a visitor and he saw the wall. “That’s a nice wall,” he casually remarked. “Sir,” I replied in surprise, “have you left your glasses in your car? Are you visually impaired? Can’t you see those two bad bricks which spoil the whole wall?” What he said next changed my whole view of that wall, of myself, and of many other aspects of life. He said, “Yes. I can see those two bad bricks. But I can see the 998  good bricks as well.” I was stunned. For the first time in over three months, I could see other bricks in that wall apart from the two mistakes. Above, below, to the left and to the right of the bad bricks were good bricks, perfect bricks. Moreover, the perfect bricks were many, many more than the two bad bricks. Before, my eyes would focus exclusively on my two mistakes; I was blind to everything else. That was why I couldn’t bear looking at that wall, or having others see it. That was why I wanted to destroy it.

Now that I could see the good bricks, the wall didn’t look so bad after all. It was, as the visitor had said, “a nice brick wall.” It’s still there now, twenty years later, but I’ve forgotten exactly where those bad bricks are. I literally cannot see those mistakes any more. How many people end a relationship or get divorced because all they can see in their partner are “two bad bricks”? How many of us become depressed or even contemplate suicide, because all we can see in ourselves are “two bad bricks.” In truth, there are many, many more good bricks, perfect bricks—above, below, to the left and to the right of the faults—but at times we just can’t see them. Instead, every time we look, our eyes focus exclusively on the mistakes. The mistakes are all we see, they’re all we think are there— and so we want to destroy them. And sometimes, sadly, we do destroy a “very nice wall.”