At Unbeelievable Health we are passionate about bees and are keen to share information and resources with our customers and visitors to our site. We actively support bee causes in a number of ways and donate a portion of our proceeds to bee efforts & research. Helping create demand, for sustainably and ethically sourced bee products, encourages more people to keep bees, and beekeepers are crucial when it comes to helping honeybee colonies to survive & thrive.

Bees are the world’s most important pollinator of food crops. They pollinate 1/3 of all we eat plus grasses that cows and other animals eat. Thanks to bees we also have chocolate, cotton & coffee. Without them, peaches, almonds, strawberries, tomatoes and much more could disappear from your shopping basket!

Without bees there would be far fewer trees, plants and flowers.

Propolis, bee pollen, royal jelly and honey are all highly nutritious natural substances with numerous benefits. Thousands of studies have been done on their use for improving health.

Bee Propolis. honey and Royal Jelly are all very enriching and have been shown to help heal skin. Propolis has been shown to be helpful for eczema, acne and skin wounds

Why are bees so important

In pure economic terms, bees contribute the equivalent of over £400 million to the UK economy and EUR 14.2 billion to the EU economy every year as bees pollinate 84% of crops across Europe. Bees also pollinate wildflowers, which are often the cornerstone of complex food chains upon which insects, birds and mammals depend. And, of course, who can put a value on how beautiful they make our world by pollinating plants, flowers and trees.

The Decline of Pollinators

The decline of pollinators and bees has been well documented. Thankfully it is not all bad news but bees will always need our support. One of the main reasons is the loss of nearly 97% of flower rich grass and meadowland since the 1930s- indeed the very food bees and other pollinators forage upon. In 2014 it was reported that 9% of the EU’s wild bee species were under threat, many of them critically.  Honeybee numbers fluctuate at different times of the year but the consensus seems to be that there are multiple problems facing bees. Since the 1980s, honeybees and beekeepers have had to deal with a host of new pathogens such as Varroa mites as well as nutrition problems from lack of diversity or availability in pollen and nectar sources, as well as the effects of pesticides. In addition, the number of beekeepers had declined dramatically over the last 50 years, however, their numbers have started to increase over the last several years. Government and the scientific communities are working tirelessly to make sense of these multiple threats and to help curb the decline. 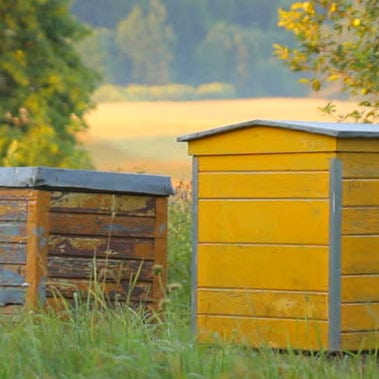 What can we do to help?

With additional thanks to Angela Woods, former secretary of the London Beekeeping Association, for contributing helpful information for this article. 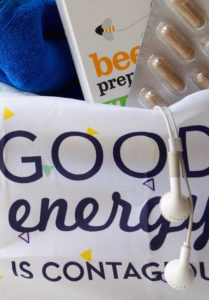